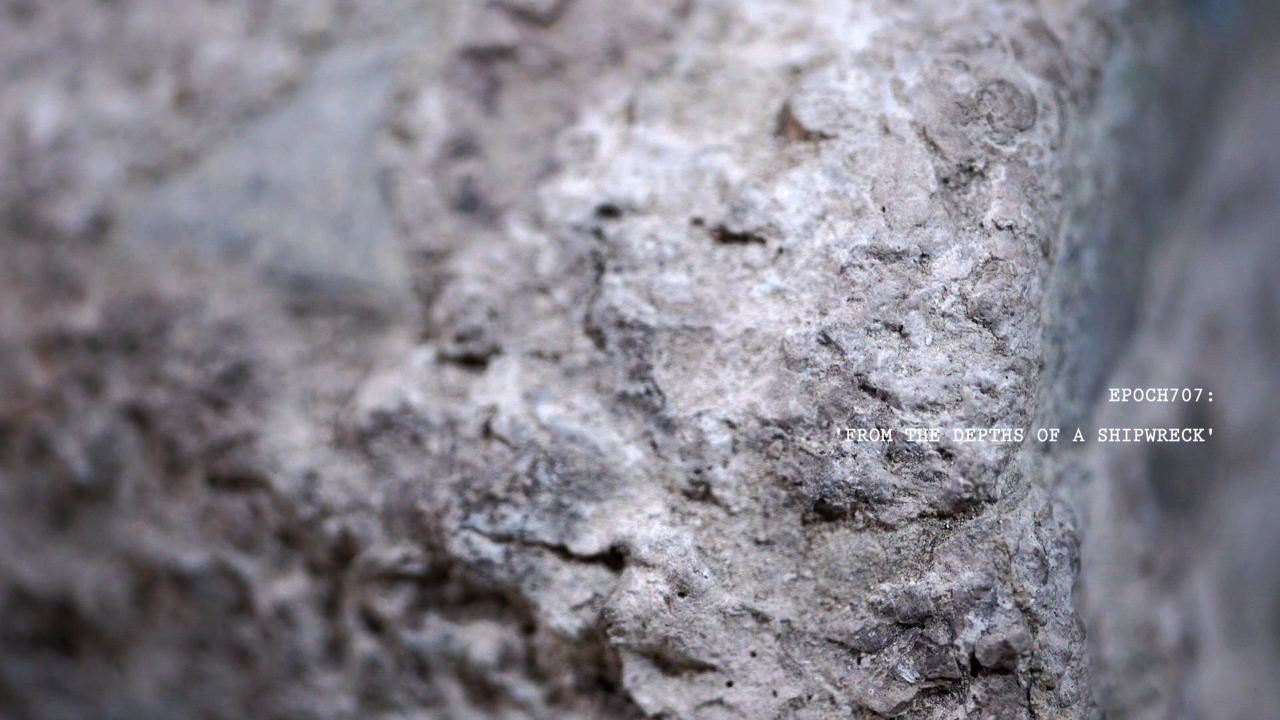 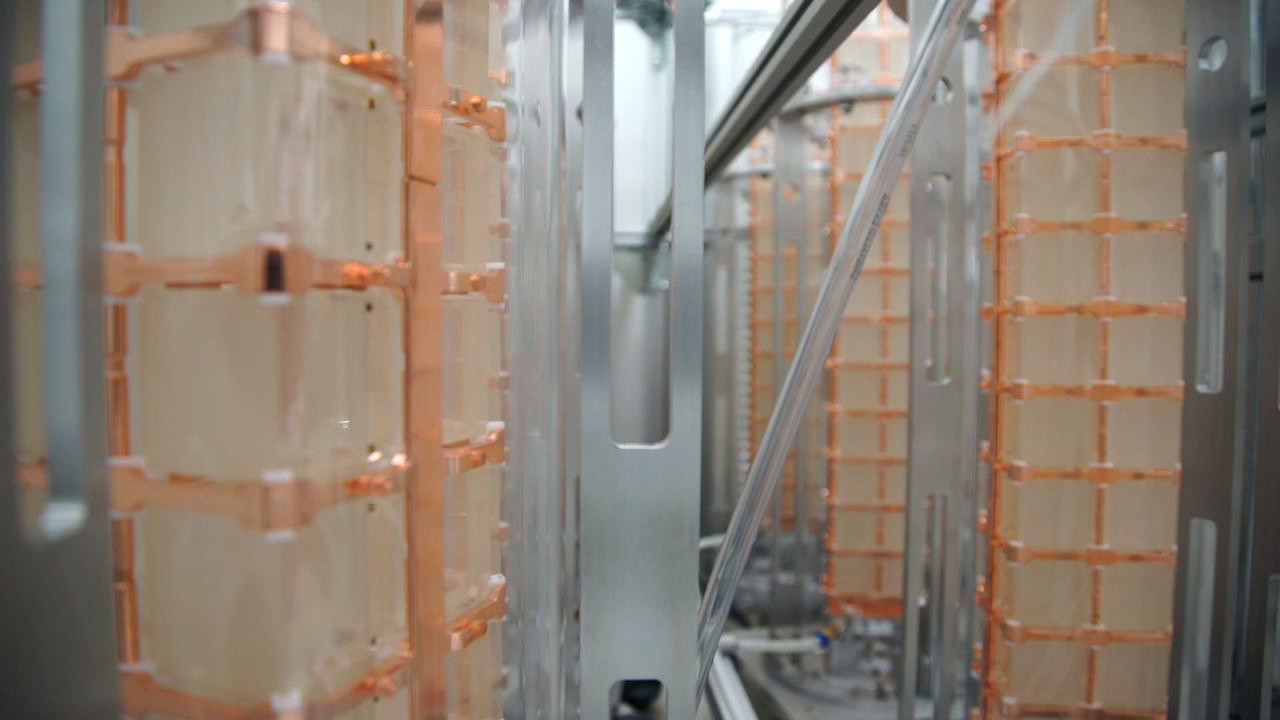 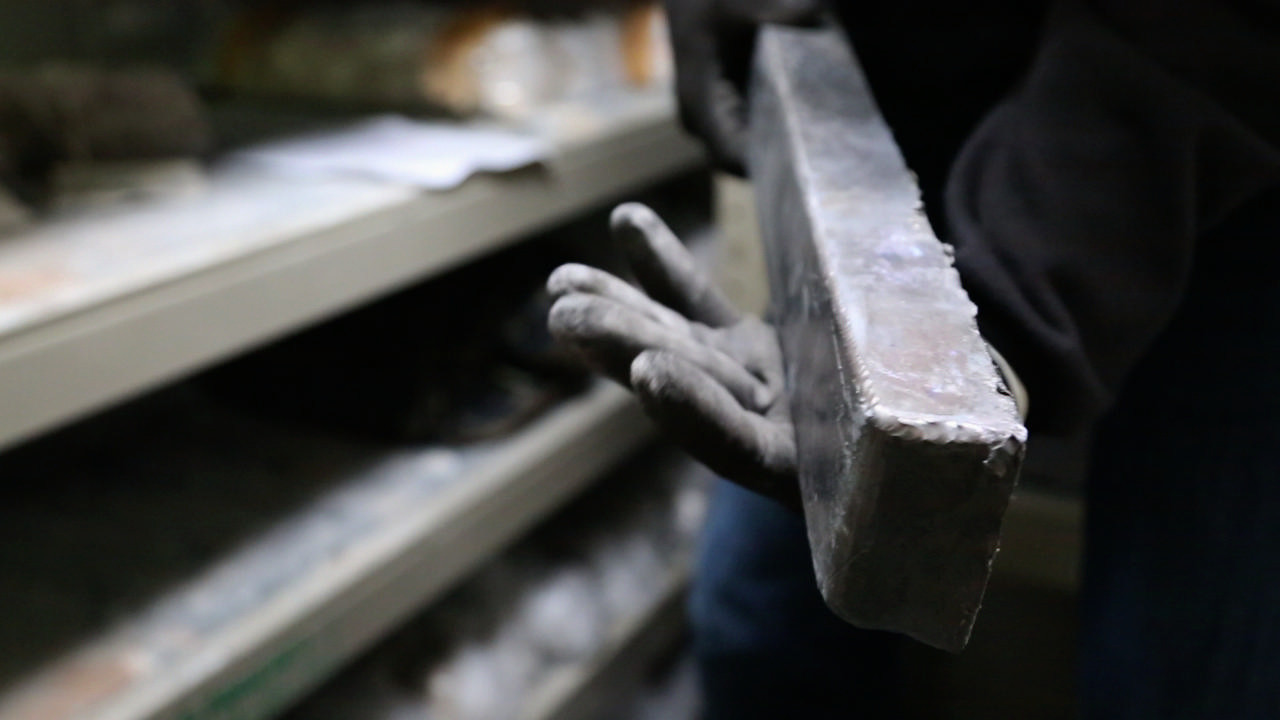 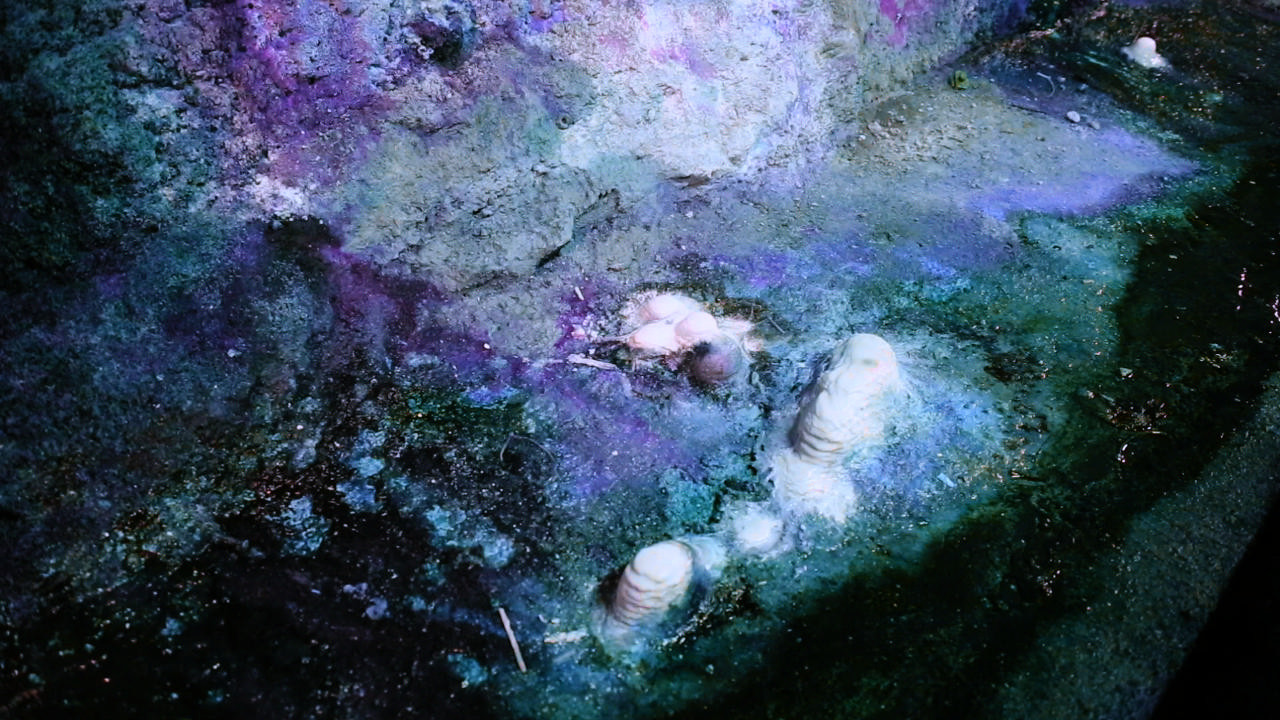 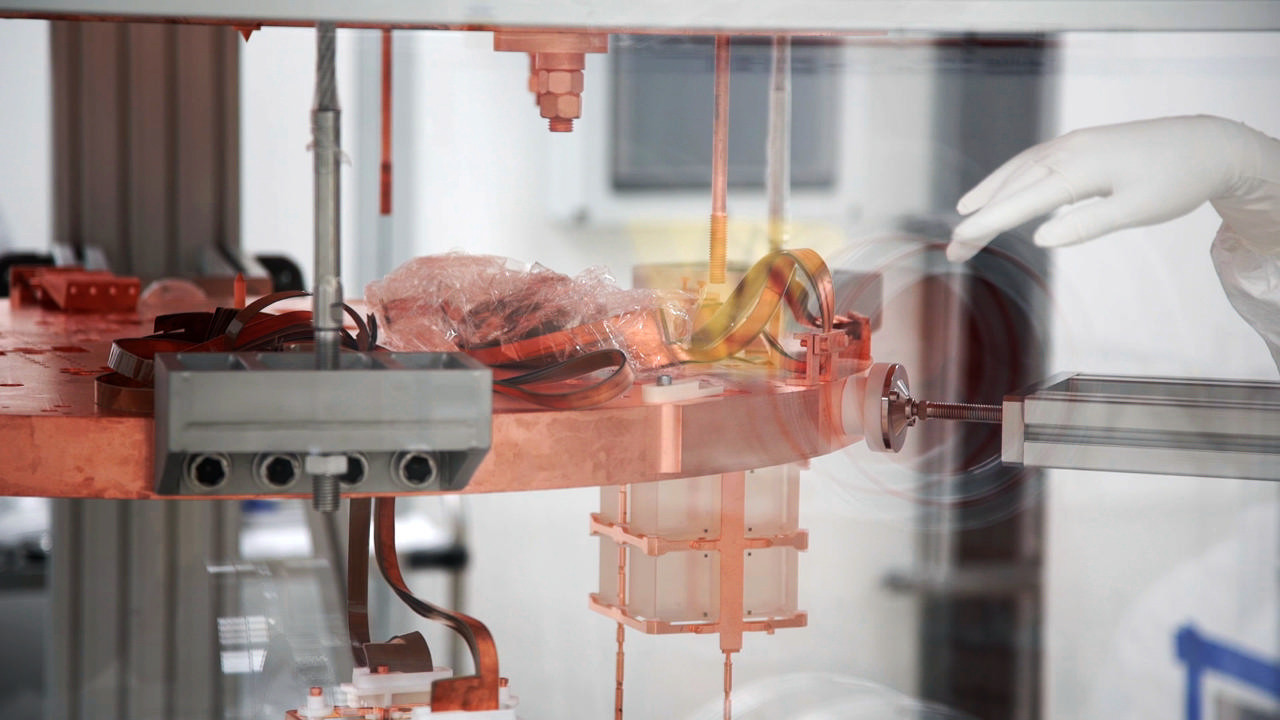 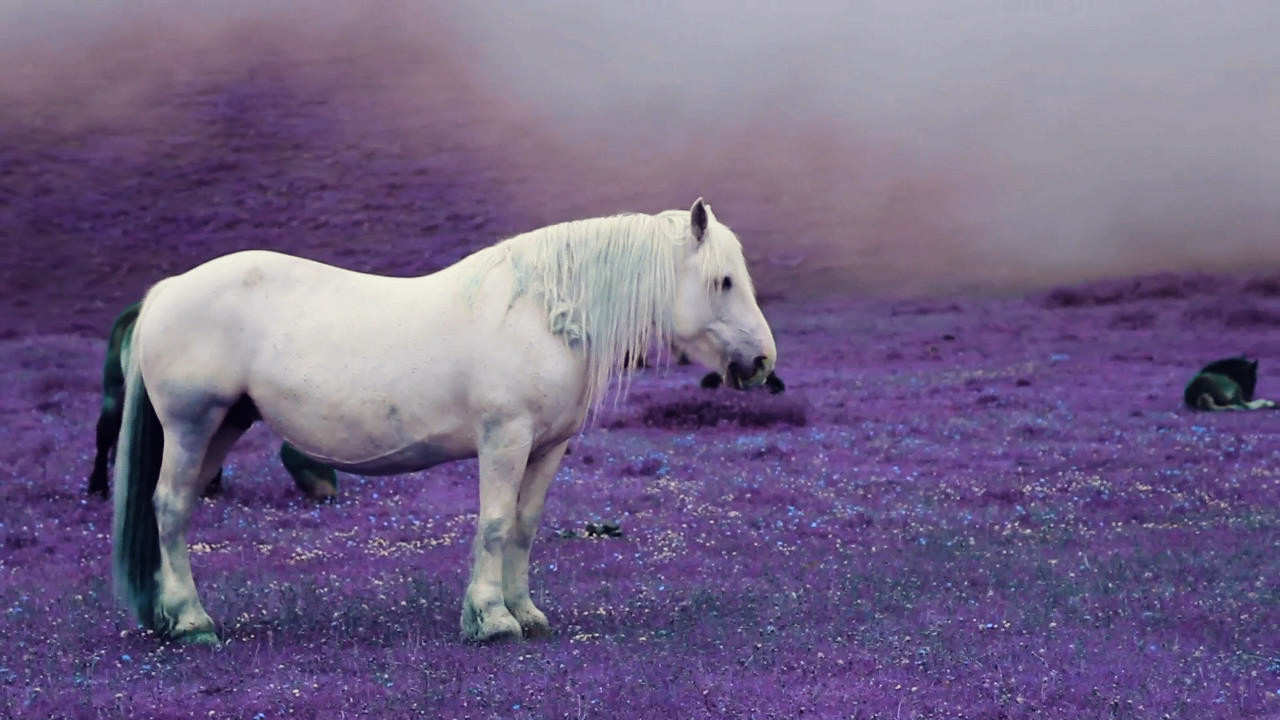 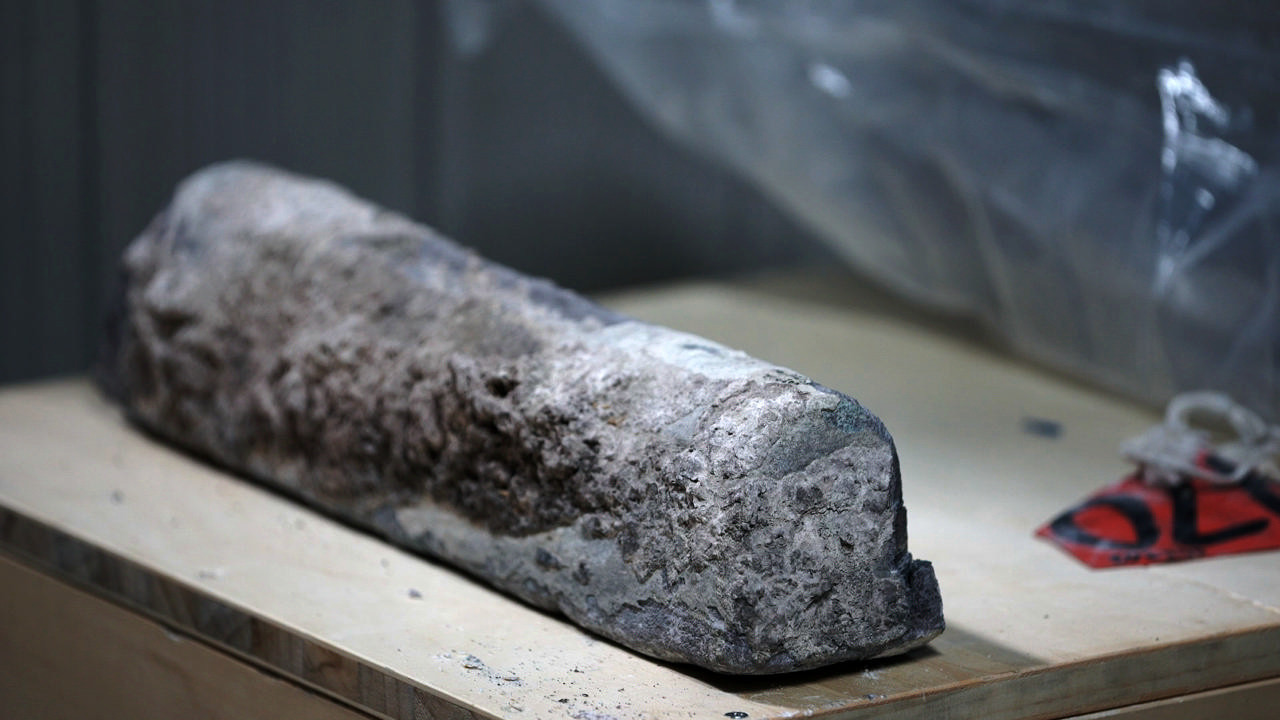 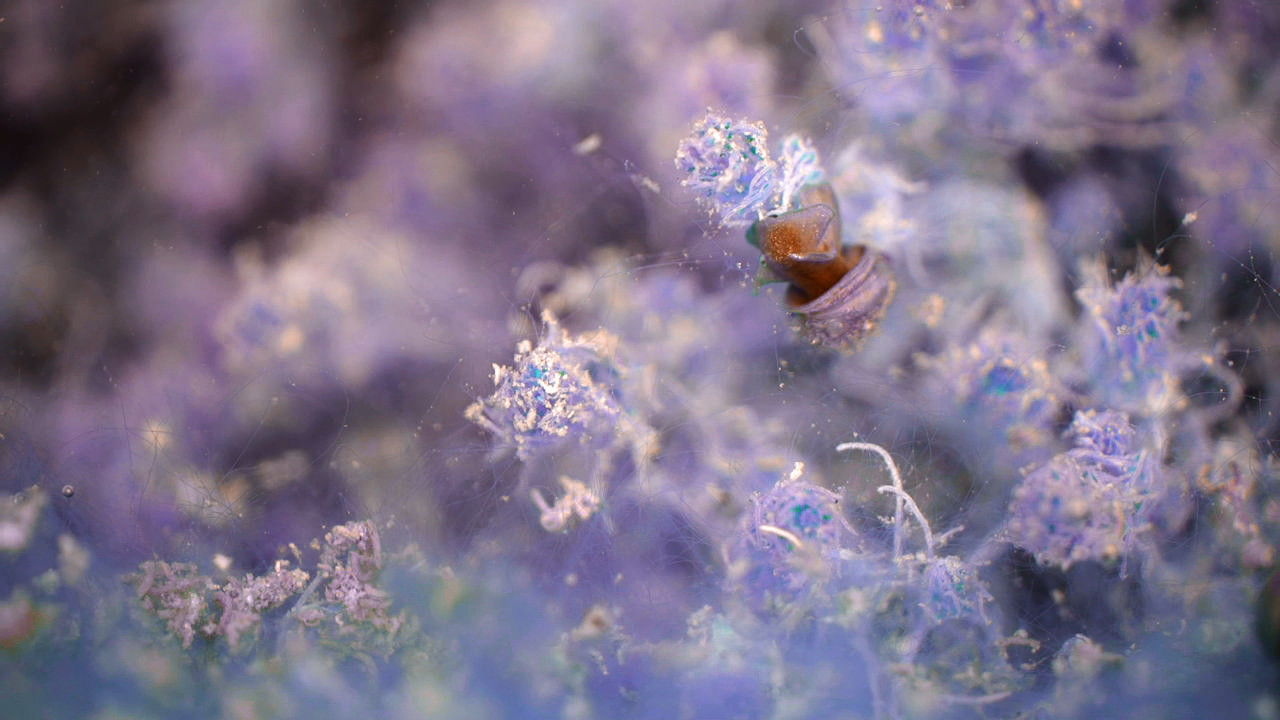 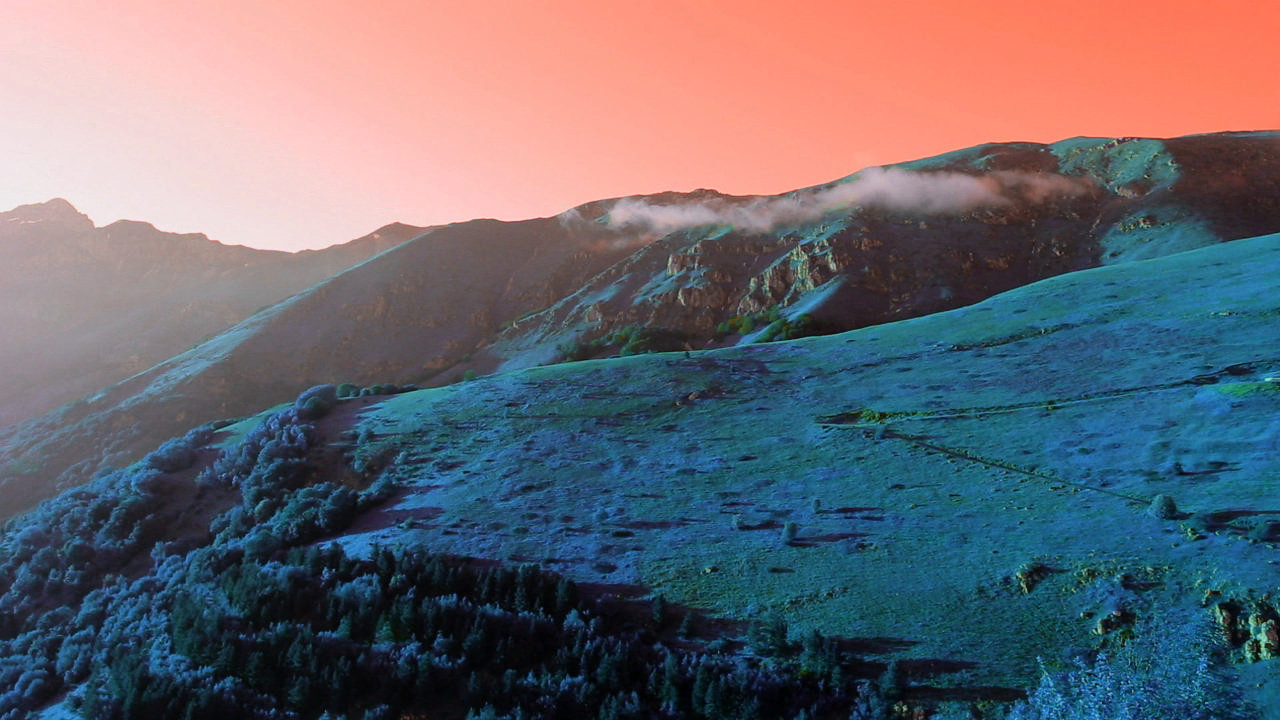 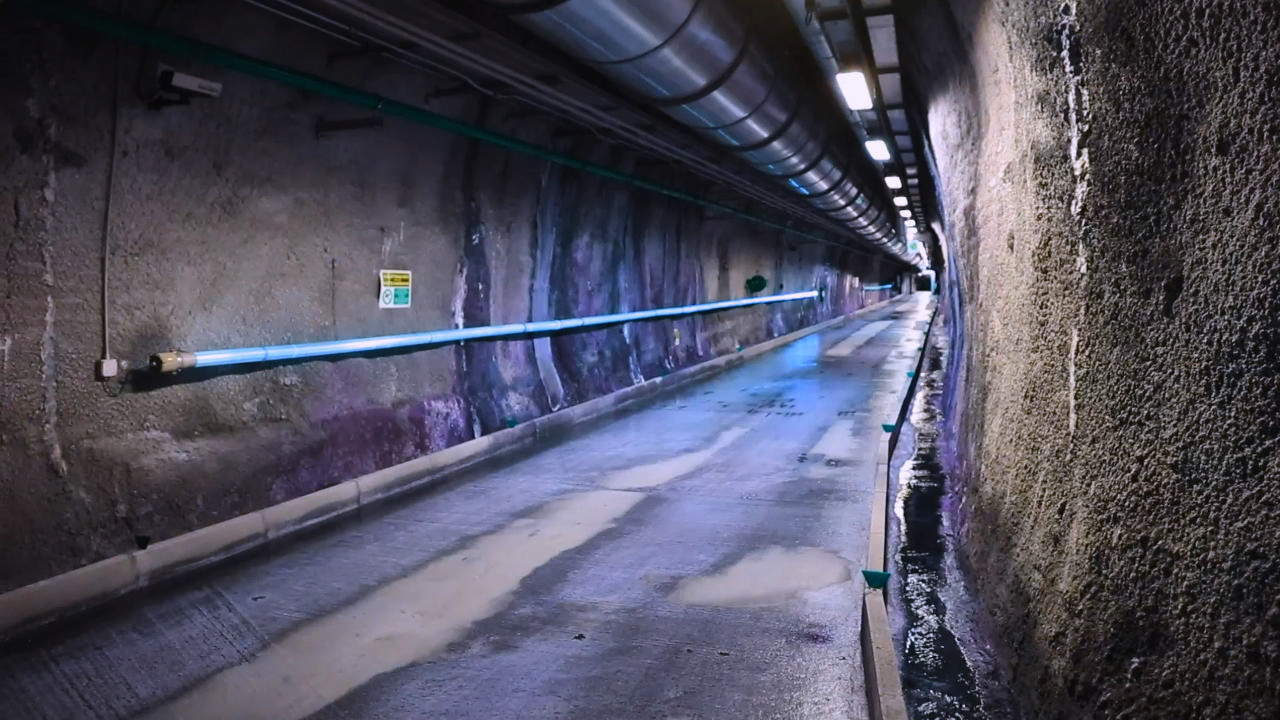 In 2016 Jol Thoms received the MERU Art*Science Award and with it spent one week at the Laboratori Nazionali del Gran Sasso in Italy filming the Cryogenic Underground Observatory of Rare Events (CUORE) experiment, a detector in search for the neutrinoless double beta decay. Documenting the plant and animal life of the Gran Sasso mountain as well as the human interventions that turned this place to the world's biggest underground laboratory, Jol Thoms had produced the audio-visual composition G24|0vßß. 'G24' was one of Enrico Fermi's early codenames while working on the world's first nuclear reactor Chicago Pile 1, and the video itself has an elaborate system of codes referring to histories and philosophies of art and science.

G24|0vßß was selected for the Haus der Kunst group exhibition, "Blind Faith: Between the Visceral and Cognitive in Contemporary Art" and was on view in Munich between 2 March and 19 August 2018. Enriching the presentation of the artistic video, a detector element from CUORE and a piece of roman lead were brought from Gran Sasso underground laboratory to Munich organized by Prof. Stefan Schönert and displayed in a glass showcase next to the video screen. Ancient roman lead is part of the CUORE experiment’s radio-pure shielding and depicted in the video (see also video stills above).

In a Walk & Talk event at Haus der Kunst in July 2018, Jol Thoms and Stefan Schönert joined in a presentation. Stefan Schönert explained why the question of how matter can be created without antimatter is of such interest in modern physics - a physics conundrum to be probed by neutrinoless double beta decay experiments. Jol Thoms gave an introduction to the references that are concentrated in his video and, in a tour through the exhibition, introduced the audience to some of his other favorite exhibition pieces.

The exhibition "Blind faith: Between the Visceral and the Cognitive in Contemporary Art" at Haus der Kunst was open from March to August 2018 and assembled 25 international artists who deploy a variety of media to interrogate logics of truth, authenticity, opinion, and faith. By this, the curators wanted to reflect on the notion ‘that society has given up believing in facts, relying on a sense of ‘blind faith’ instead’ . An exhibition catalogue is available.